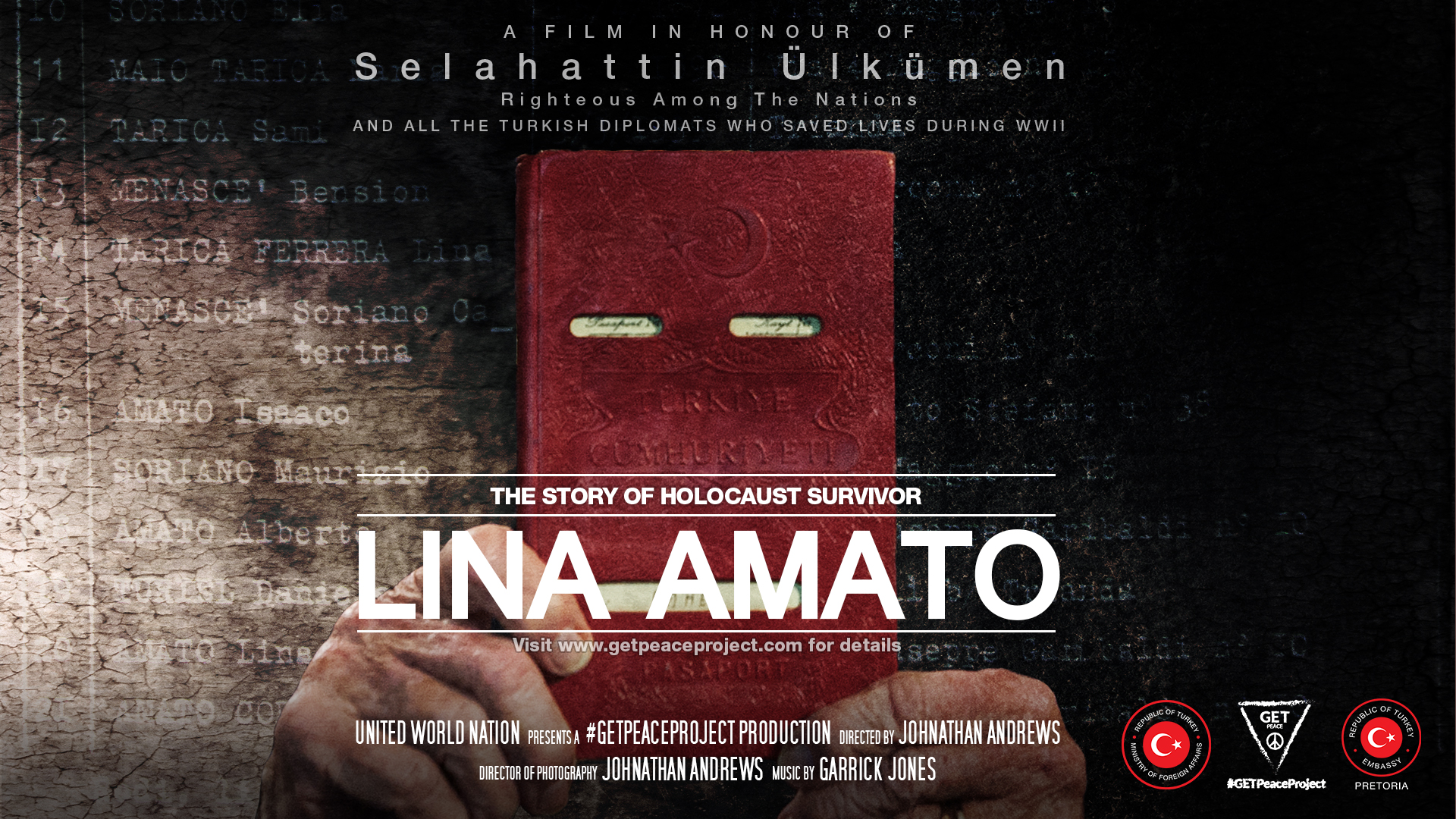 During 2018, Johnathan Andrews releases his first film about the Holocaust.

The film is about a Holocaust survivor and is entitled The Story of Lina Amato. Read more about the film here.

Johnathan Andrews decided to focus on motion picture as a medium during 2017 and this first film which was made in collaboration with the Turkish Ministry of Foreign Affairs and the Turkish Embassy in Pretoria was very rewarding – both creatively and also to stimulate new direction.